On Monday, August 26th, the Swedish parliamentary delegation led by the speaker of the parliament (Riksdag) Dr. Andreas Norlén visited Armenia. Dr. Norlén and his delegation had meetings with state officials as well as with civil society representatives. The dinner with civil society representatives was attended by Gevorg Ter-Gabrielyan, CEO of EPF. 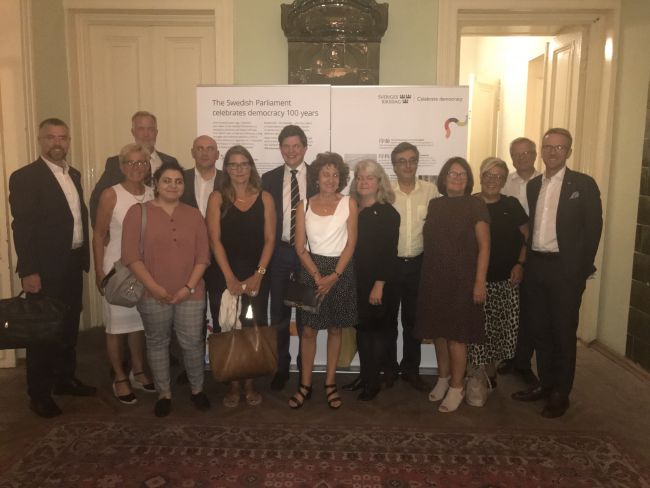