Alternative 33: an ideas competition for the urban revitalization of district 33 (Firdusi) 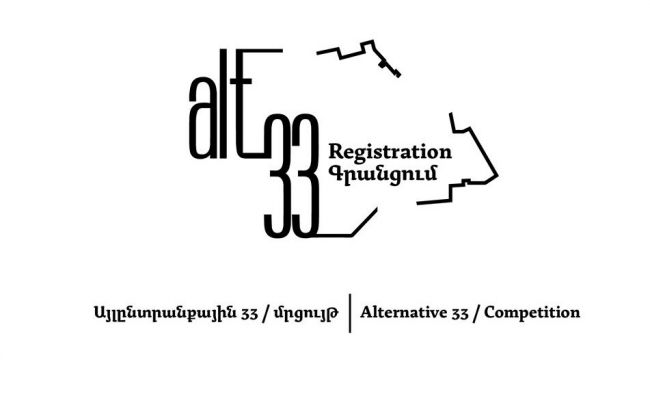 In an effort to find alternatives to the current development project in Yerevan’s District 33 (Firdus), the Committee for the Protection of Yerevan’s Heritage with the “Alternative 33” launched an international open competition of ideas for the urban revitalization of the district.

Based on a draft (widely criticized by the public and professionals) that circulated in 2015, the process of demolishing the historic buildings and urban environment began in June 2020 to make way for the realization of the proposed development project, which is not approved by local authorities yet.

The move resulted in a public uproar and followed by a long series of public and in-field discussions. Despite all this, the implementation of the 2015 draft project, which includes the elimination of the historic urban fabric of the district, is still a priority on the government's agenda.

Considering the above, in order to move from being theoretical and to assist the government in resolving the issue through concrete initiatives, the Committee for the Protection of Yerevan’s Heritage has developed the “Alternative 33” competition.

Through an open and competitive process, the competition aims to identify socially, economically, and environmentally viable and sustainable models for the revitalization of the district, which will protect and re-evaluate the historical urban fabric of the district.

The competition package will be available for the registered participants on 15 July 2020.

To get more information on the controversies regarding the existing proposal for the 33rd (Firdusi) district, follow the posts on this page: facebook.com/OtherYerevan