The victory of the Revolution forced our organization to change. Previously, we had tried within all our projects to either interact with the state system as little as possible, or have close partnerships in special cases when we could build relations based on trust. Now that many of our supporters, partners, and beneficiaries hold public office, and, in general, state bodies are composed of people who mostly uphold the same set of values as us and our organization, it would seem logical for us to revisit the previous approach to our work. First, we would interact more actively with the state system, addressing the issues that the state itself was trying to tackle. Second, we would help the new group of state officials and civil society join forces to address the upcoming tasks. 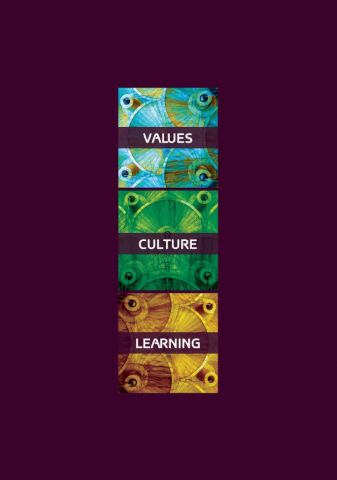