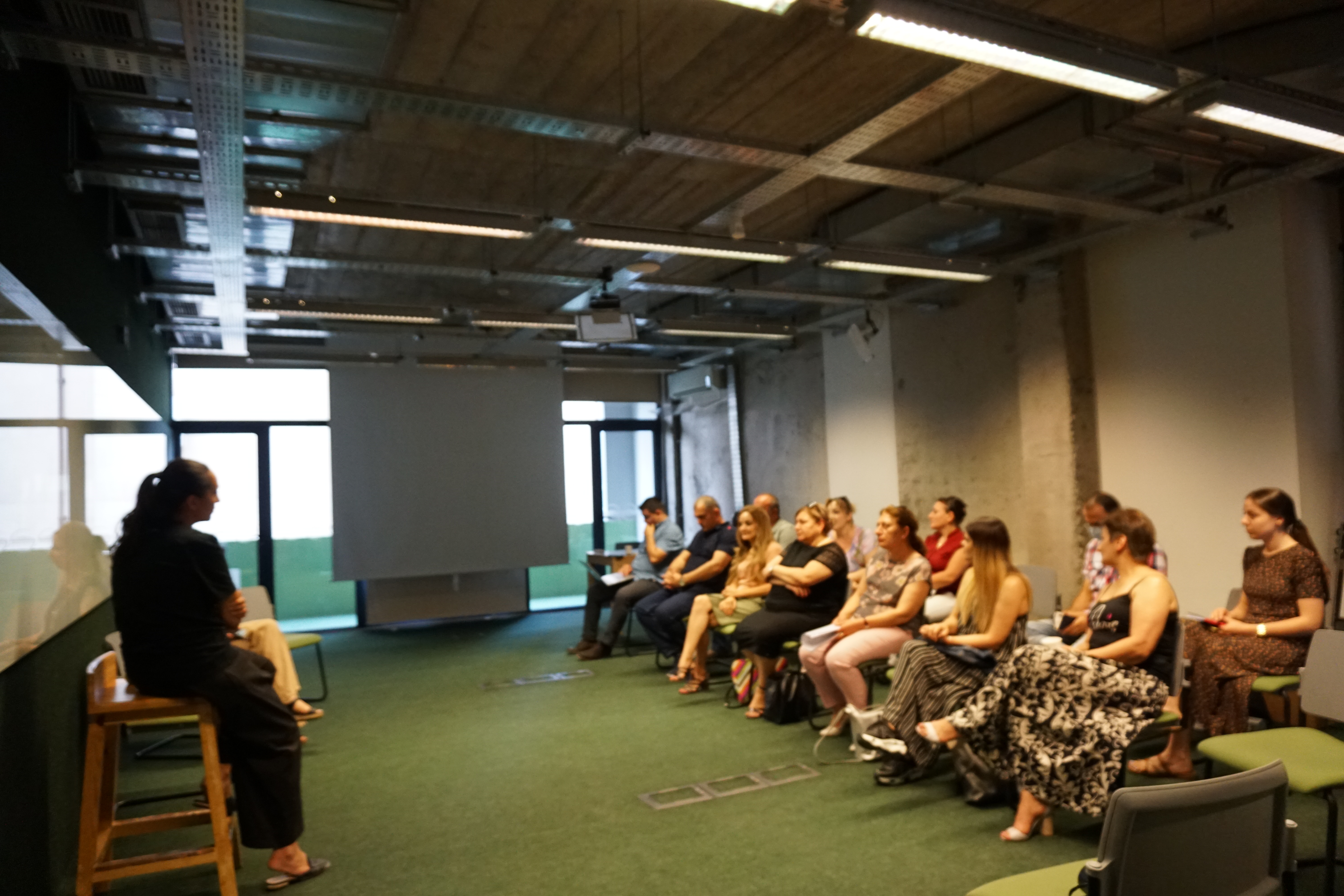 The project is aimed at contributing to raising the efficiency of the courts. The workload of judges who have been removed from the case distribution lists will be reviewed, the average length of cases pending before a judge will be identified. In addition, the number of the criminal cases terminated due to the expiration of the statute of limitations will be found out. The findings will be presented to the public. Decision makers will have information based on which improvements can be done, as well as problems of potential corruptive nature will be revealed.

The project is aimed at promoting the gradual increase of public trust in the judiciary. The court hearings and proceedings will be monitored in the Tavush and Lori regions and articles will be prepared by journalists to promote public awareness and transparency of court hearings. An attorney’s assistance will be provided to citizens or legal entities in exercising their right to appeal. As a result of the monitoring activities, the findings will be analyzed and presented to the public. A survey will be conducted to find out the main problems and reasons for exercise the right to appeal, the differences of administrative and judicial appeals’ mechanisms, the advantages and disadvantages of administrative and judicial measures.

The decision of the Government 1441-L dated October 10, 2019 highlights that there are problems with access to court for persons with disabilities due to building conditions. There is a lack of special conditions for the examination of cases involving vulnerable persons. The decision also sets goals to increase access to justice. The main goal of the project is to increase the effectiveness and accessibility of judicial protection of the rights and freedoms of persons with disabilities. The project has three main objectives: identification of the problems of persons with disabilities in the courts and their causes, in particular, physical and communication barriers; finding out whether Armenia is properly fulfilling its obligations under the Constitution, international treaties, including the Convention on the Rights of Persons with Disabilities; to develop recommendations to amend the legislative and normative acts and to increase public participation and supervision.

The project is aimed at increasing the efficiency of the activities of the courts of Armavir region through conducting court monitoring, identification of the trial procedural issues, development and presentation of recommendations to make improvements in the field. Civil court decisions posted on datalex.am platform will be reviewed, as well as in-person court monitoring will be conducted. The gathered information will be analyzed and recommendations presented to the public.

The project is aimed at the promotion of targeted re-socialization programs for Probation Service beneficiaries. Profiling of beneficiaries and potential employers will be conducted to reveal the matching of the beneficiaries’ opportunities and motivations with the labor market offer․ The mapping of secondary vocational education institutions will be conducted to gather information and analyze their possible involvement in the field of probation service. A report will indicate the ways of cooperation between beneficiaries, potential employers and institutions providing vocational education. A pilot training course will be designed and organized for the beneficiaries.

The project is aimed at identification of the issues related to the protection of the rights of two vulnerable groups: prisoners whose rights are violated in the Penitentiary Institutions, and women victims of domestic violence. Information on effective judicial protection of prisoners and women victims of domestic violence during 2019-2021 and impartial investigation of the cases within a reasonable time will be collected and analyzed. The problems will be identified, and recommendations will be developed to submit with the relevant bodies to advocate for change.