A summit at which a political declaration constituting the so-called Eastern Partnership took place in Prague on May 7, 2009. On this occasion an international conference “Eastern Partnership: Towards Civil Society Forum” was organized, which took place on the eve of this summit. EPF Country Director Gevorg Ter-Gabrielyan and Europe Program Manager Mikayel Hovhannisyan contributed to the event. As a result of the conference comprehensive Policy Recommendations were developed which could be downloaded from here. 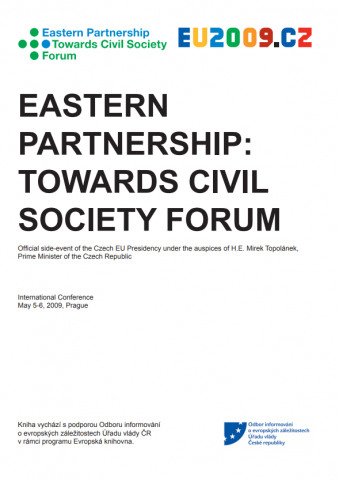